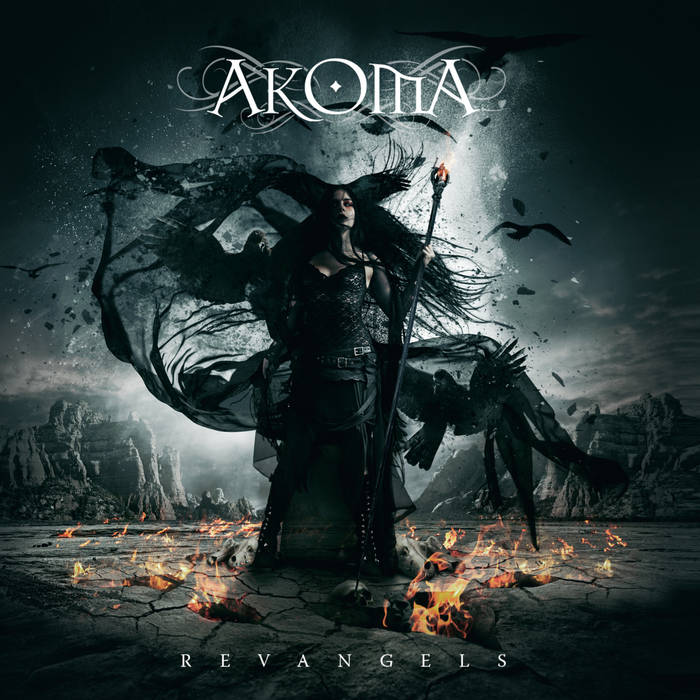 GET YOUR REVANGELS RIGHT HERE!

AKOMA was formed in 2004 by vocalist Tanya Bell and guitarist Morten Bell, and have proven that they, according to the press, belong among great acts such as Nightwish, Xandria and Within Temptation. They supported Leaves‘ Eyes, and played at numerous festivals, incl. Jelling Festival

With the new album, AKOMA shows a new side of the band, while staying true to their old sound. ... more

Bandcamp Daily  your guide to the world of Bandcamp